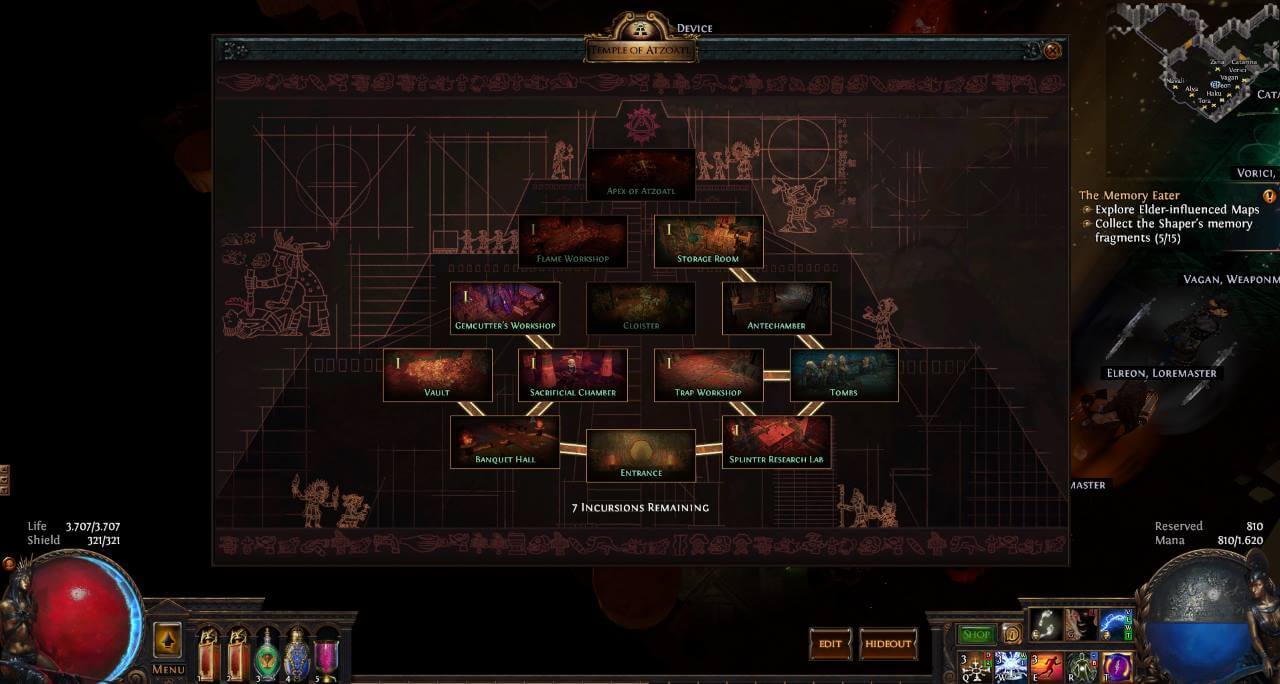 The Path of Exile Developers bring new ones with the next update 3.3.1 Incursion Rooms and prepare an event in August.

Although the Incursion League is a huge success and there are almost no complaints from the community, the GGG team is improving the league with new rooms. There will be two series of rooms. Series contain the space in the past and the 3 expansion stages in the present.

On the improvement side, there is a bug fix Black ice, a small revision of the group game, like the option to teleport to a group member, as well as the announcement of a one-month event in August.

This event will run parallel to the last 4 weeks of the Incursion League and will offer some special features, similar to the Flashback Event at the end of the Bestiary League.

This results in the next announcement: In September, the next league comes with the content update 3.4.0. In terms of development effort and scope, this will be within the Incursion League. Of course, there are also other revisions such as various skills that should allow new character builds.

The Path of Exile developers are aiming for August 31 as the approximate time for the new update. However, this may change, so keep an eye on the news in August.

Below you will find the complete announcement for patch 3.3.1 next week:

Incursion has been live for a month now and has been pretty well received by the community and our development team. In today's post we'd like to give you a little update on what we're currently working on, both for Incursion and for the future.

The 3.3.1 update is expected to be deployed next week and contains two new series of Incursion rooms (all variations of a room from the past and present count as one series). Keep an eye on the news early next week for more.

We are also fixing a bug with 'black ice'. Right now, the damage over time effects can overlap, causing the damage to be far higher than intended. While developing the recent balance changes, we were not aware of the bug, so we will increase the damage of this skill by up to 25% at higher levels. Vaal Lightning Ice's damage is also increased to make up for this.

3.3.1 contains a number of other bug fixes and small changes, including an improvement in performance by around 5-10%, from which users of DirectX 9 or slow graphics cards will particularly benefit.

Update 3.3.2: Improvements to the group game

The improvements to the group game that Jonathan in this post are expected to go live with Patch 3.3.2 in a few weeks. This patch is expected to contain other bug fixes and minor features.

Around a month before the end of the Incursion League, we are planning to hold another community event (similar to the flashback event during Bestiary). We'll share more details with you as soon as the time comes.

We can already confirm that the next big release, Content Update 3.4.0, contains another large and very demanding league that is very similar to the Incursion league in terms of scope and development effort. This update also includes new skills and skill revisions, which we aim to make possible more new and robust builds. Although the number of revised skills will not be quite as high as it was in 3.3.0, we still believe that these changes will have a major impact. We are currently planning to deploy Update 3.4.0 on August 31, while we will be beating the drum three weeks in advance and providing you with further information. So keep an eye on the news at the beginning of August!

Nick recently did in this post announced some improvements to the PvP game in Path of Exile that the Balance team is currently working on. As you can see from the post, these changes are planned for the 3.4.0 release.

A few weeks ago we told you about our plans, one for 2019 Path of Exile Convention in New Zealand. So many of you have expressed your interest that we will continue with our plan and slowly take care of the logistics. Although we cannot provide you with all the details about ExileCon at the moment, we assume that we will start the registration process for participation in the event later this year (and at least one year before the start date of ExileCon). We are really looking forward to this event and can hardly wait to take this opportunity to present you the mega expansion 4.0.0, which we are currently working hard on. 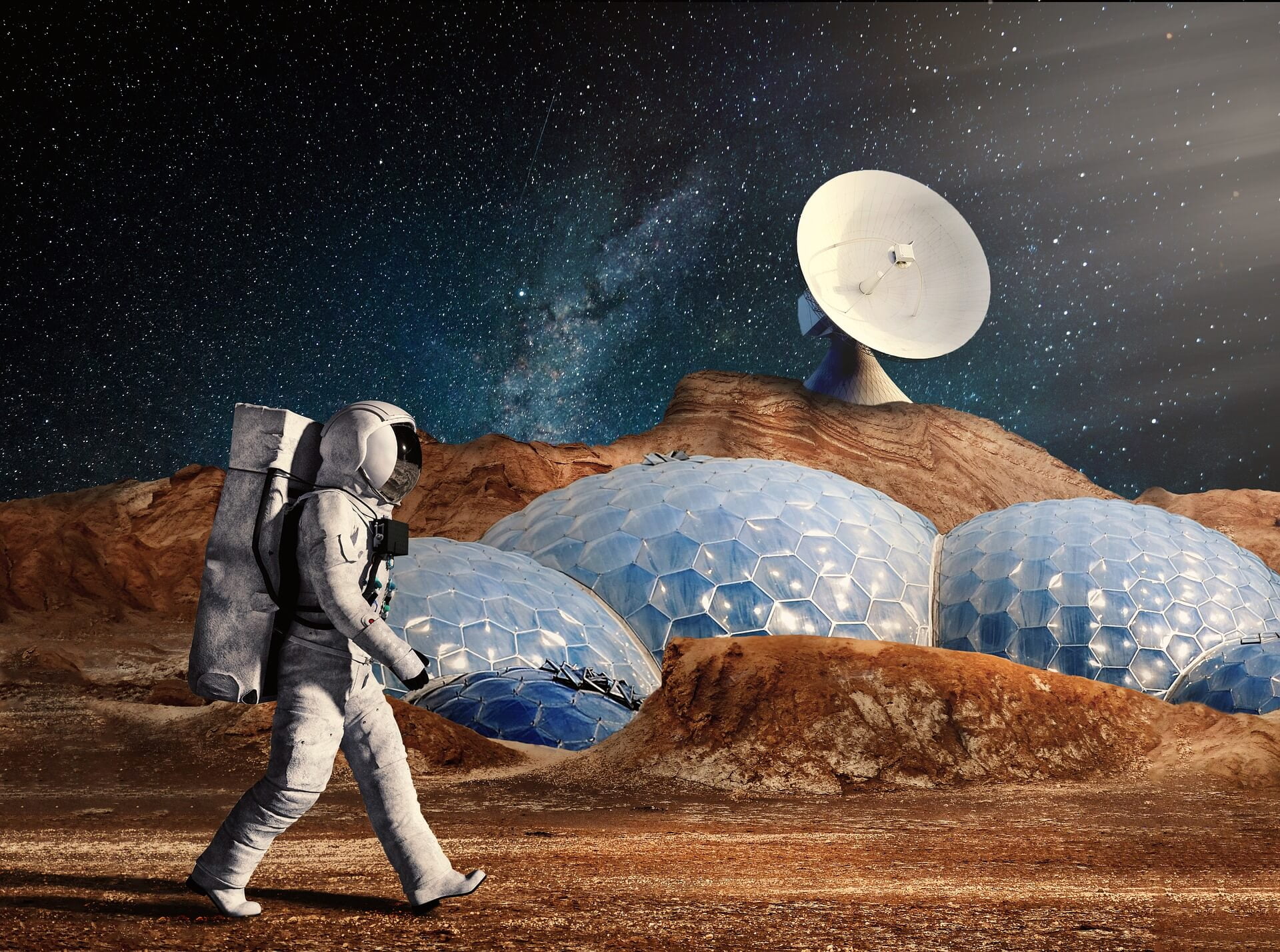 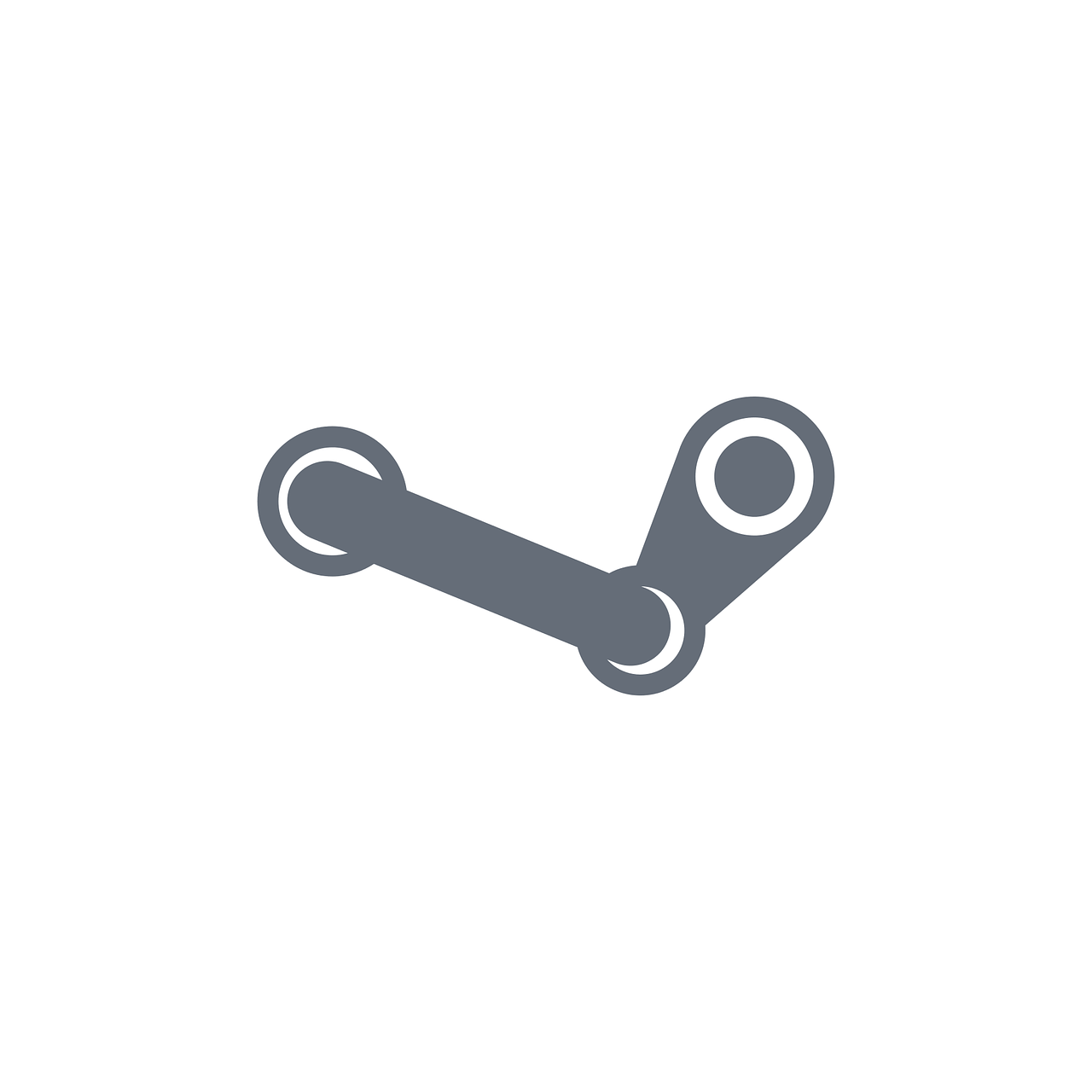