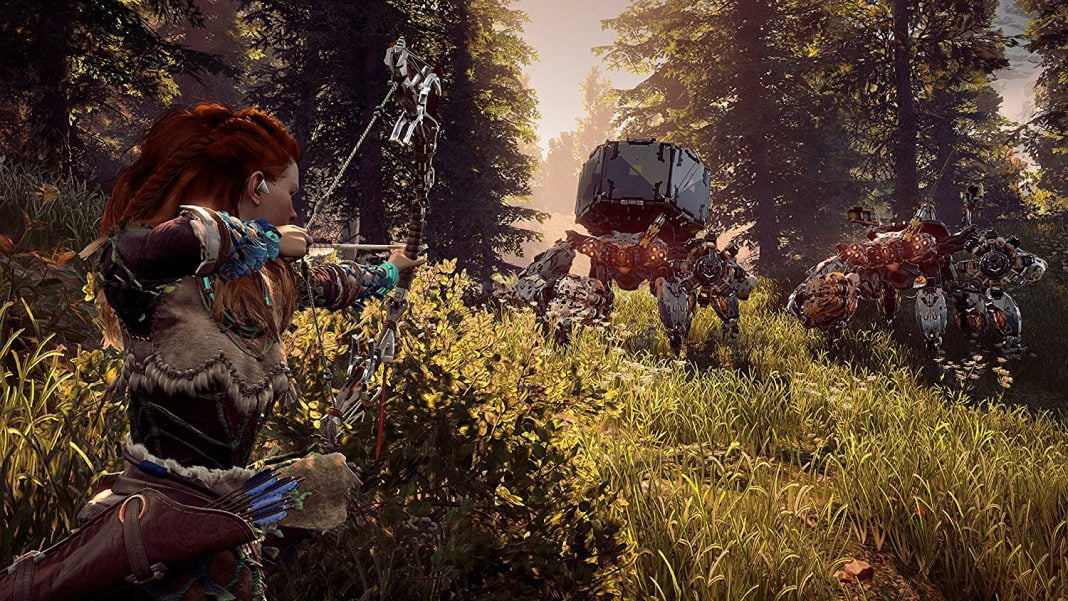 We’re pleased to announce that Patch 1.20 for Horizon Zero Dawn will be released next week.

In addition to fixing a number of progression issues, technical issues and crashes, this patch also introduces several new features, as outlined below.

If you encounter an issue while playing Horizon Zero Dawn, please try reloading a recent manual save, quicksave or autosave from the “Load” menu option. If the issue persists, please take screenshots of the area where it occurred and your location on the map, and forward them to us for further investigation.

Please download Horizon Zero Dawn patch 1.20 and let us know what you think. We’ll continue to work on further fixes for and enhancements to the game based on your comments. In the meantime, keep an eye on this space for the latest Horizon Zero Dawn news and updates!